NOMINATED FOR A 2016 STAGE RAW AWARD FOR LIGHTING DESIGN 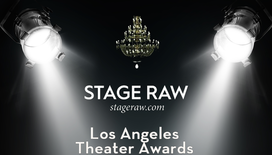 "Matt Richter and Anthony Backman transform a small physical space into a city, a world, a solar-system with tricks of perspective, light, and shadow all without being overtly clever about it." Backscatter review by Navi Narasimhan 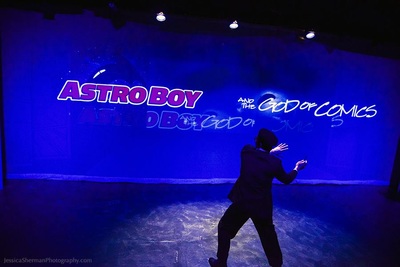 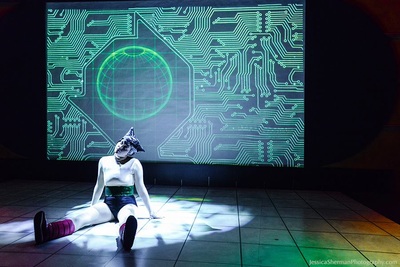 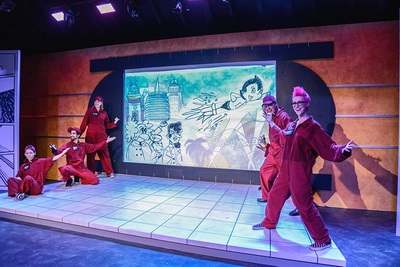 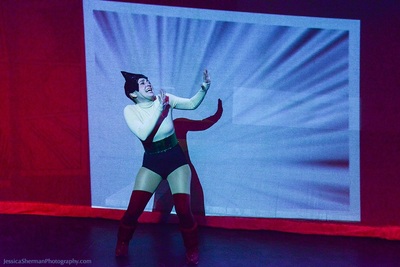 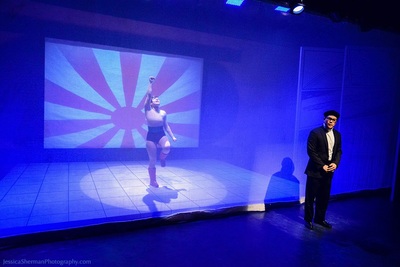 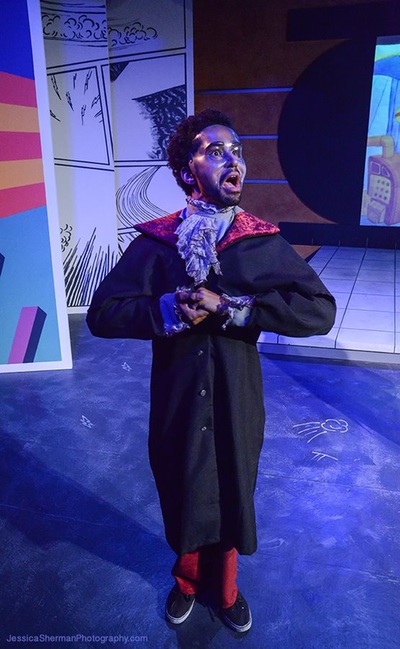 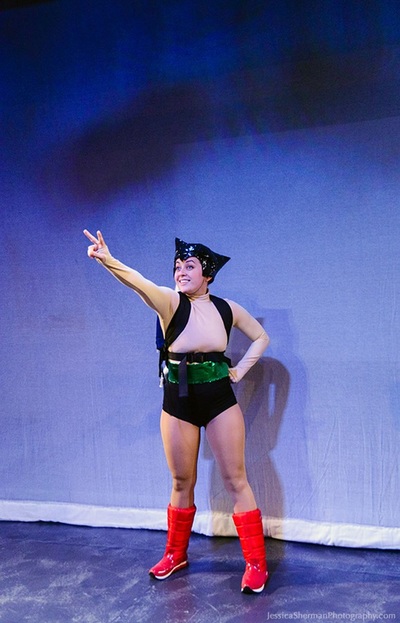 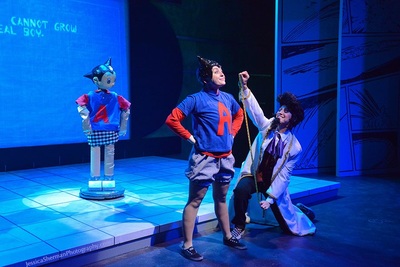 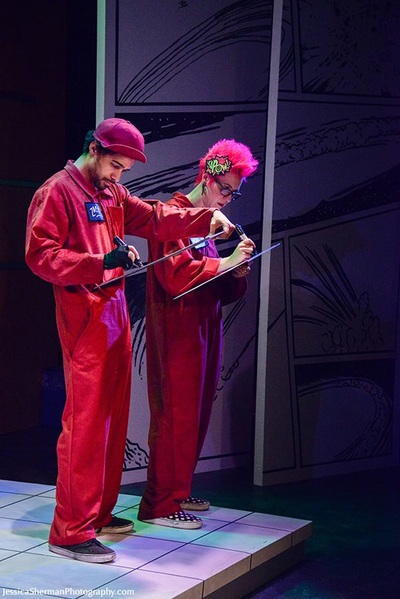 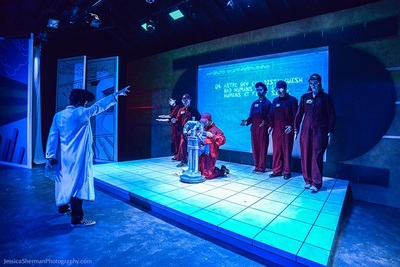